Although L’Alqueria del Pilar is located within the town of Banyeres de Mariola, in a few meters you can enjoy a beautiful natural surrounding area, the Moli l’Ombria. The population is located between two parks, divided for administrative purposes, but as part of the foothills of the Iberian Mountain Range.

Mariola is the evocative name of this mountain, which stands between people of L’Alcoià, El Comtat and La Vall d’Albaida, so ingrained in the Valencian popular culture. His landscapes have been and are a gift to residents and visitors. This landscape is a legacy of the traditional use of the rich natural resources. The topography of the mountain itself headed by the flagship Montcabrer, pastures, snow, aromatic and medicinal herbs, natural shelters … and especially water, make her strong personality.

Their environment highlights the abundant sources, numerous farms and an intricate network of trails that reveal the intense activity of exploitation of natural resources carried out by its former inhabitants. The Sierra de Mariola is natural paradise in which is given a floristic richness unequaled throughout the Valencian region and a leading hikers where generations continue to enjoy its charms.

These and many other values ​​are those upon which the protection of nearly 17,000 acres statement Mariola Natural Park, on January 8, 2002.

The Natural Park of the Carrascal de la Font Roja, declared in 1987, is an excellent representation of mixed Mediterranean forest.
It is located north of the province of Alicante, between the towns of Alcoy and Ibi, occupying 2,298 ha. It is a mountainous elevation oriented from southwest to northeast, with a marked difference between the two sides, and a wide variety of environments high value ecological and landscape.

Plant stand as the oak, the oak, maple, ash or yew, and animals such as the eagle, owls, badgers and vipers.

The snowfields, coalings and old farmhouses scattered throughout the territory, they find human activity in the area for hundreds of years. 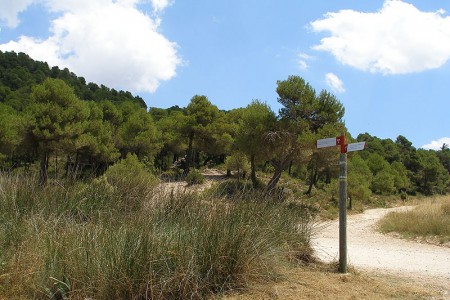 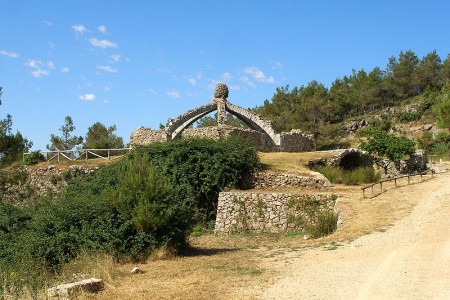 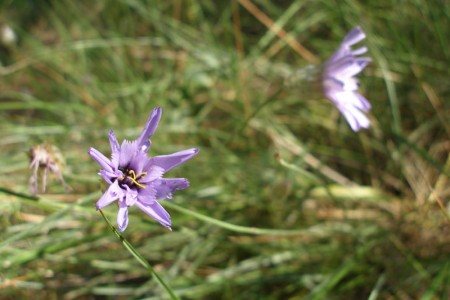 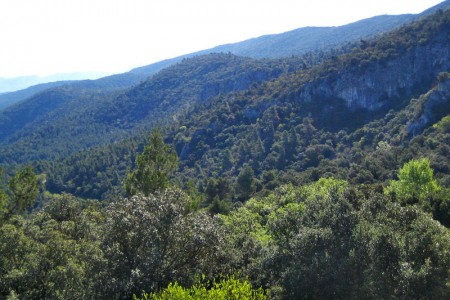 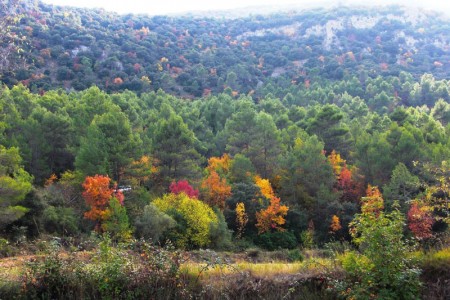 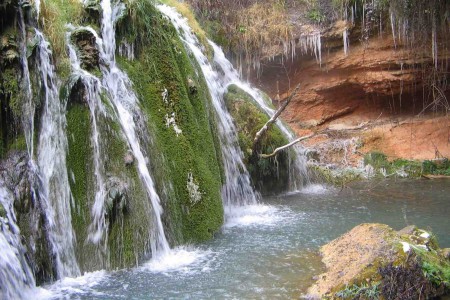